Pike and Powder Publishing Group LLP is pleased to announce that beginning 1 January 2018 their books will be sold and distributed by Simon & Schuster, a Division of CBS Inc.  Pike and Powder Publishing Group LLP is the result of a merger of New England Publishing Associates, Inc. and Winged Hussar Publishing, LLC to form a unique publishing company focusing on history, science fiction, fantasy and books for young readers under the imprints The Knox Press, The Nafziger Collection, Winged Hussar, Zmok Books with new imprints to be launched in 2018 including Liberty Bell Press and Poplar Press.

Winged Hussar Publishing, LLC (WHP) was formed in 2012 by Vincent Rospond.  With over twenty-five years’ experience in publishing WHP has focused on military history with an Eastern European bent.  In 2016 WHP acquired the rights to The Nafziger Collection a refined series of military history titles.  Through its Zmok Books imprint, WHP publishes science fiction and fantasy, adventure and horror for original and genre books. In addition to Winged Hussar Publishing, Vincent is the editor of The Journal of America’s Military Past.

New England Publishing Associates, Inc (NEPA) a literary agency and book packager since 1983, was purchased by Roger S. Williams in 2010. In 2016, NEPA launched The Knox Press publishing distinctive works of American Military history. NEPA will continue to operate two divisions; Property rights promotion and management under RogerWilliamsAgency.com and the publishing group under its Knox Press, Poplar Press and Liberty Bell Press imprints. Roger has worked in book publishing for over thirty-eight years as a bookseller, a sales representative, sales director, and literary agent. Roger is a member of the Society of Military History, the Organization of American Historians, and the Society for Historians of the Early American Republic. 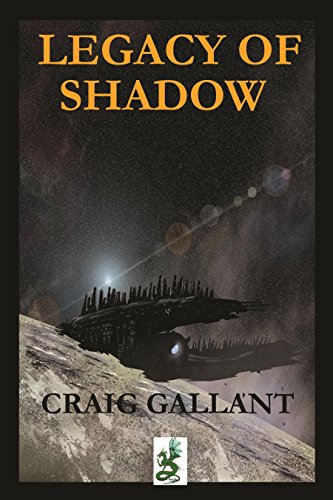 The Legacy of Shadow1 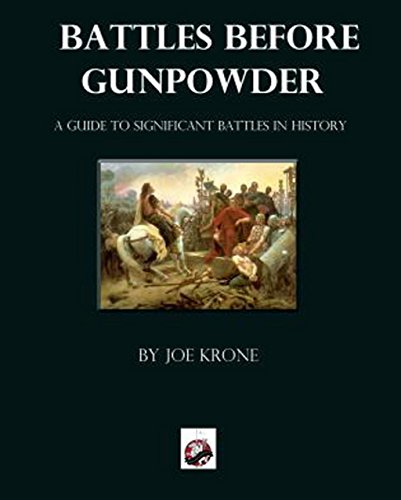 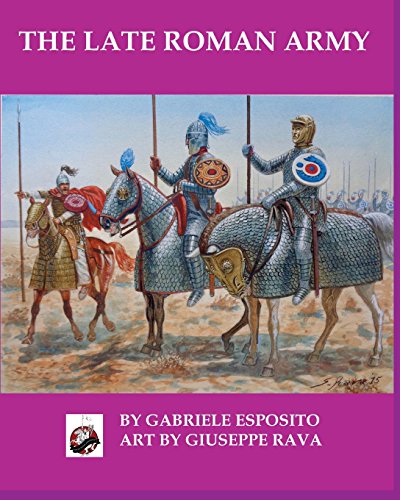 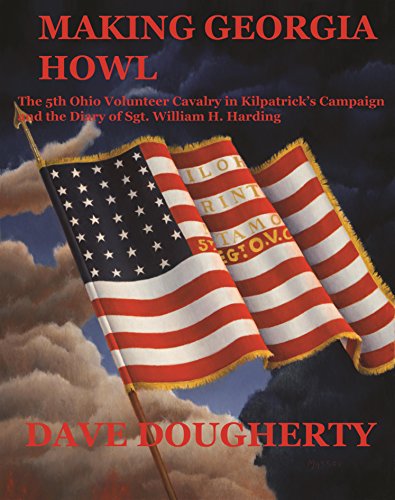 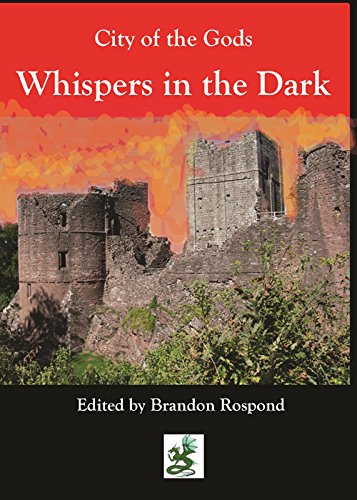 City of the Gods - Starybogow: Whispers in the Night1 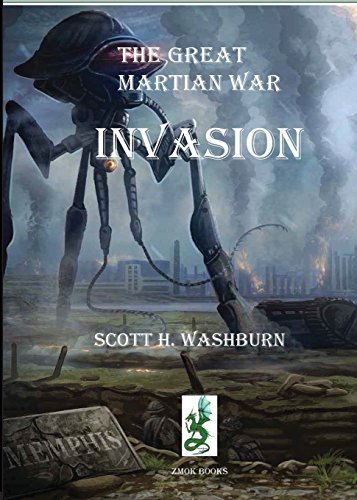 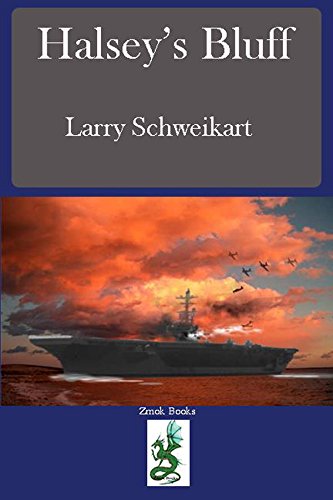 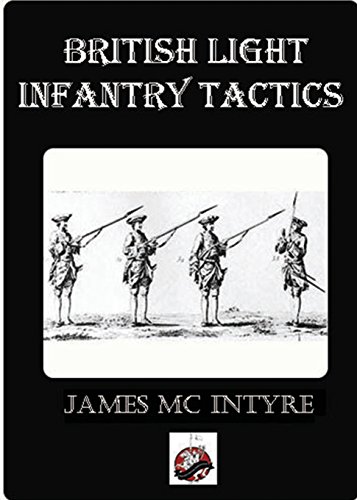 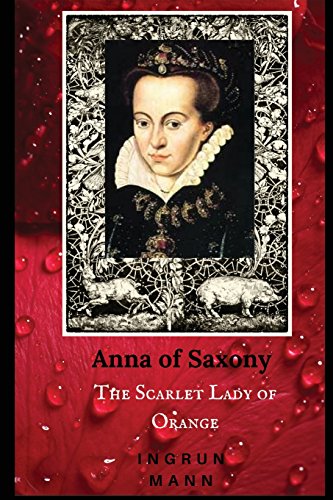 Anna of Saxony: The Scarlet Lady of Orange1 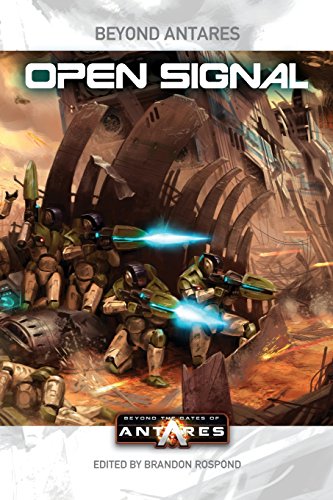 Beyond the Gates of Antares: Open Signal (Beyond Antares)1

The Art of Giuseppe Rava1 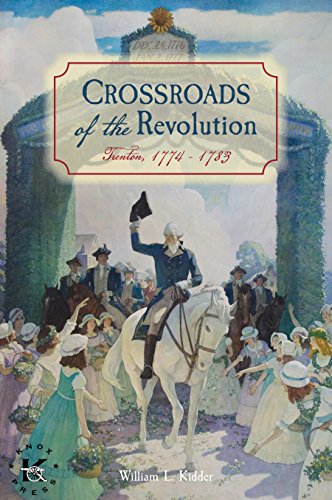 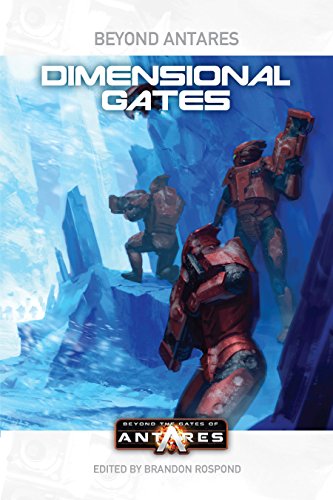 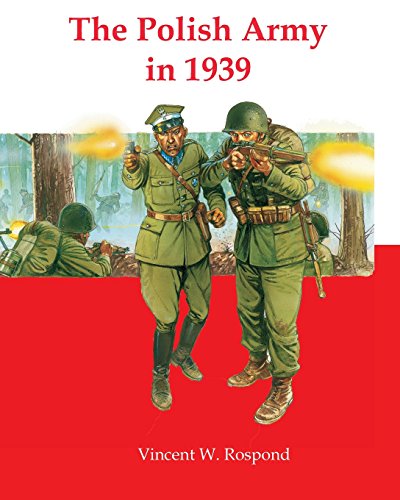 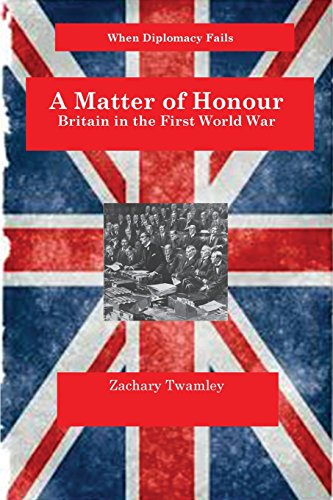 A Matter of Honor: Britain and the First World War (When Diplomacy Fails)1 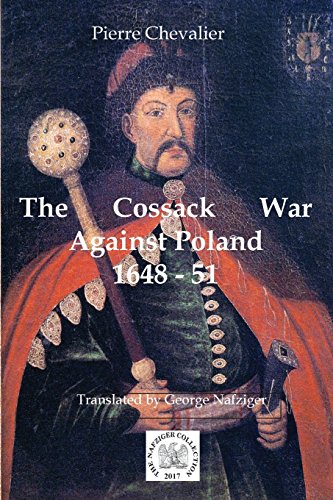 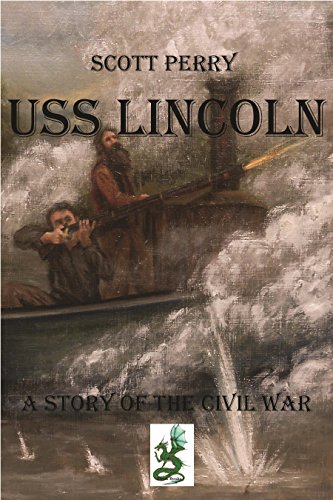 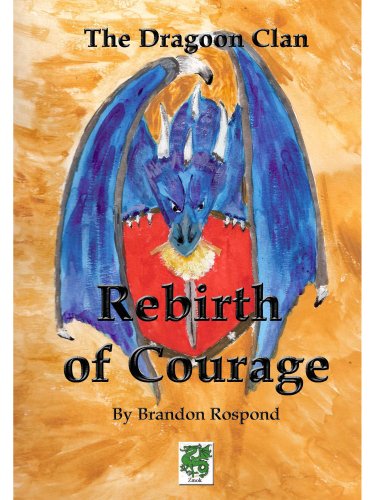 The Dragoon Clan: Rebirth of Courage1 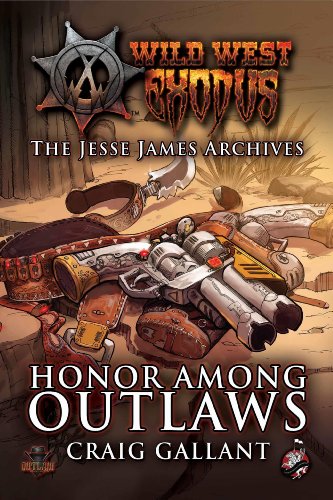 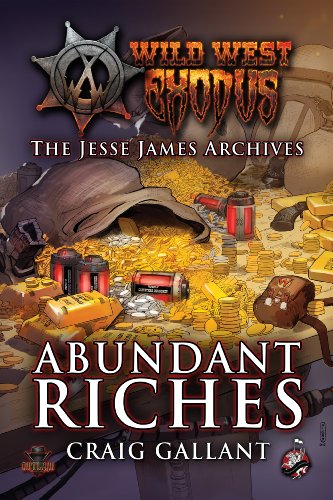 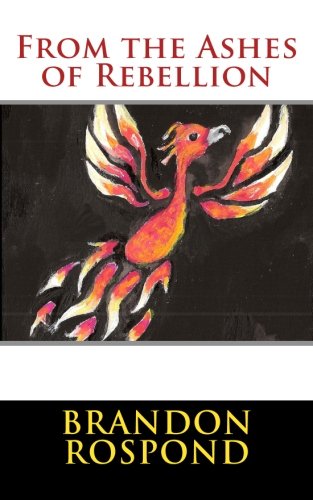 From the Ashes of Rebellion1 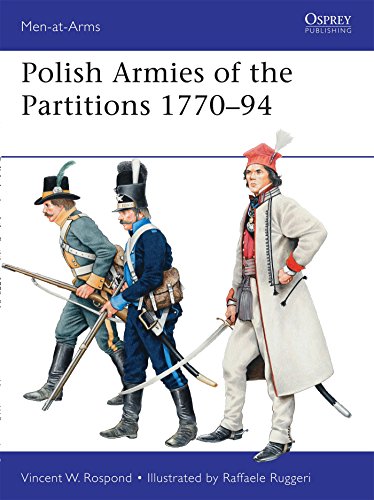 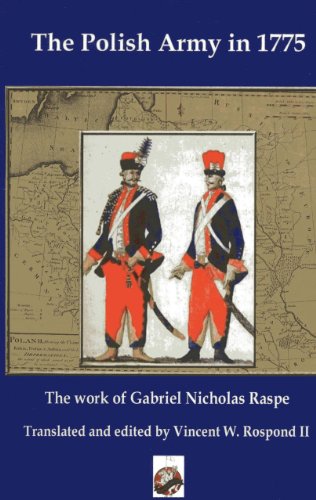